In November after the November frost I planted about 70 tomatoe plants in Orto two…Ralf had said ‘wait another week after cup day because there is a frost coming’…’great and thank you’…so I waited. The tomato seeds I had sown in mid to late August were now very tall. In fact my greenhouse was so full that the tomato seedlings were forced to climb higher and higher to compete for space. After the frost I planted lots of tomatoes…then a week later without warning another frost…my workaway said to me ‘Mara! Mara! the tomatoes have died’…she was so distressed that I asked her to please be calm as she was making me stressed…I had learned already not to stress about factors I could not control. I walked up and down and all the tomato plants were bent and pale and very terrible looking….but they weren’t dead. Back in Melbourne, about 8 years ago, I had planted beans…one day the sun knocked them hard and they looked really terrible…I felt so upset that I had wanted to pull them out straight away, but an inner voice said, ‘leave them’, and four weeks later they began to flourish once more.

The tomatoes that looked really terrible in November are making a slow come back in December….had they not been planted so spindly and tall and had they not suffered from a very cold frosty night, I would have had tomatoes by now for sure…but had they is not the way agriculture works.

I planted cabbages in early spring…’but they are a cool climate plant someone said to me’. I began to worry…what was I doing..how did I not know this! But my neighbour Serge always plants them in summer…I was confused and feeling a bit bad about myself…I called Serge. “Serge I have planted cabbages in Spring and I fear they will not produce, but don’t you plant yours to grow during the summer months?’, “yes’ he said. Ok forge on. Today I harvested my first cabbage.

I planted artichokes and the rabbits nibbled, I felt another pang of sadness ‘hmm this is really quite hard” I thought. But the artichokes were not dead so I placed tree guards around them and watered them and nurtured them and today I harvested my first artichoke (which is currently cooking in water, salt, vinegar and olive oil).

I planted asparagus. I grew them from seed. After many weeks of watering without fertiliser they started to go a pale green. They were tiny. I had the choice of transplanting them (about 50 of them) into larger pots and begin watering them with some fertiliser. But I really wanted to reduce fertiliser use because our greenhouse is not finished. This means that all the water and fertiliser that drains from my seedlings ends up on the concrete floor. What a great waste. Our aim is to construct a large garden bed the length of the greenhouse in the greenhouse, with shelving above it so that all the water and fertiliser is captured by the garden bed and used by the plants growing in it. Excess water will be diverted to the rhubarb bed planted north of the greenhouse via outlet holes in the north face wall of the greenhouse. Hence I took  a chance and planted the small asparagus seedlings in the trench I had prepared in winter.

I had filled the trench with horse manure and straw, and other areas of the trench were filled with compost. Straight in the asparagus seedlings went. After a few weeks they went brown and dry looking. My heart sank. I had not watered them enough. I had not nurtured them. They had been so small…now in December they look just fine.

If this was a market garden the journey would need to be a great deal steadier than this. But as this is a kitchen garden, the ups and downs, while they affect my mood at times and make me feel a little sad and sorry for myself, give way to the possibility of a comeback, a thriving and hardy return.

Happy end of year to you all. I hope that your gardens are bountiful, peaceful, gentle places full of potential and love and challanges! Baci tanti, tanti, mara 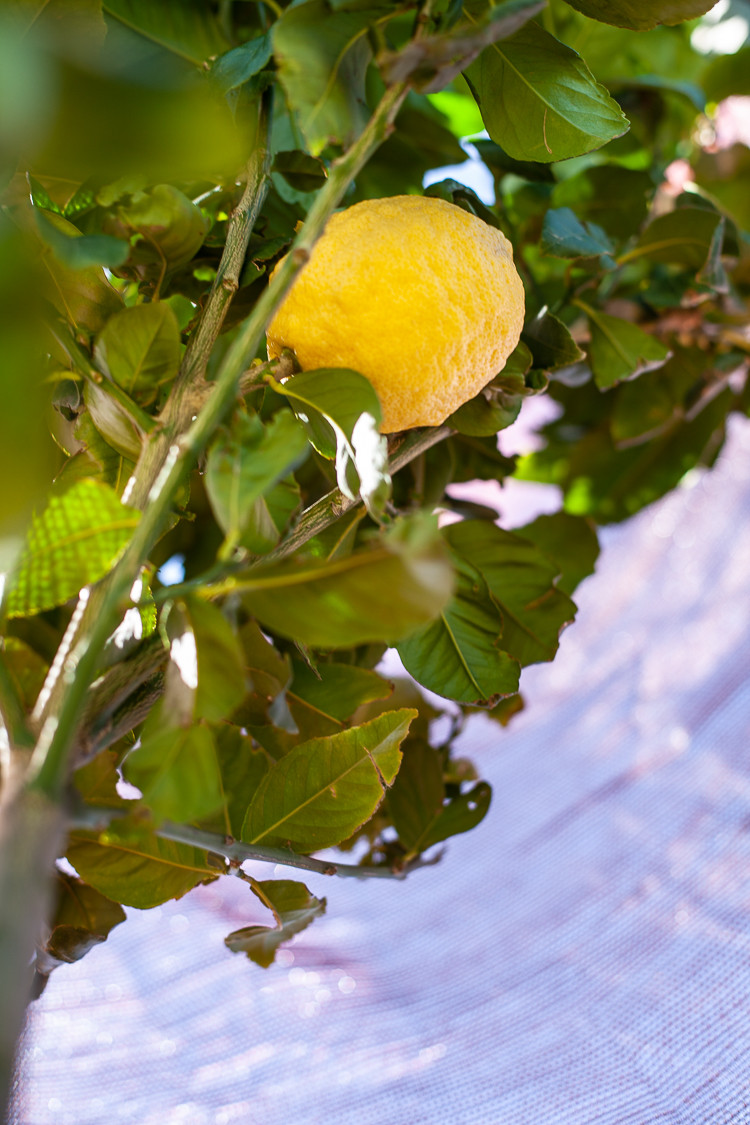 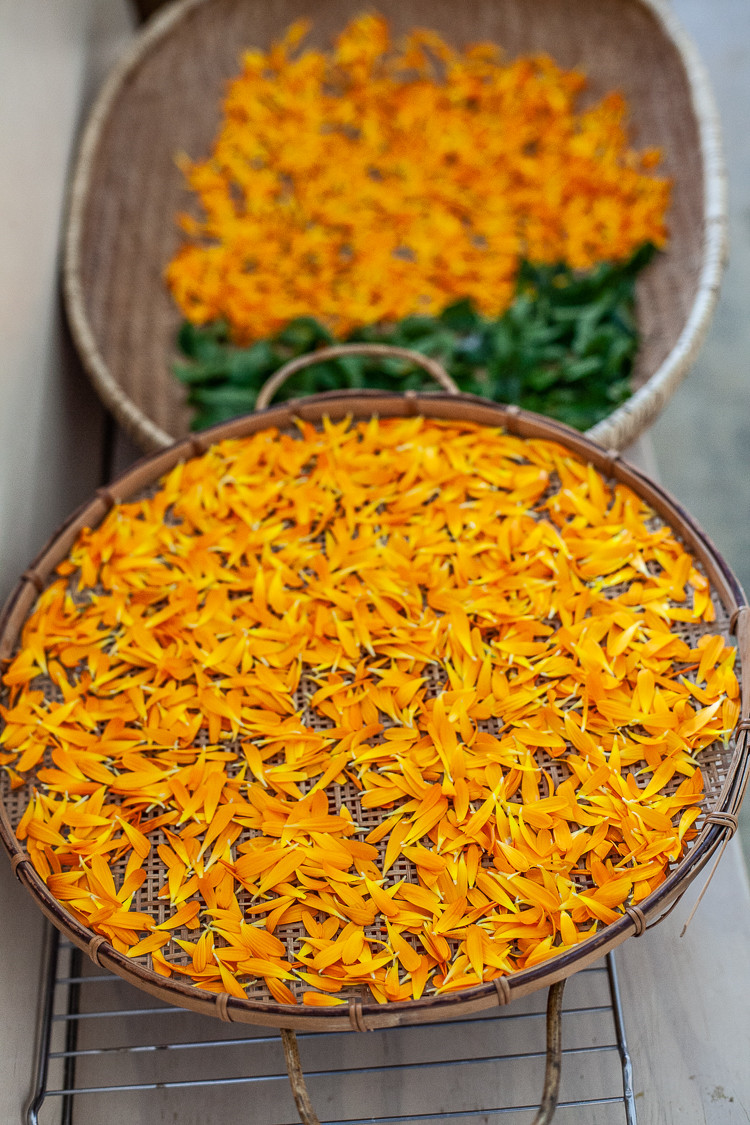 Drying calendula for tea and soap making, this flower is extremely easy to grow. 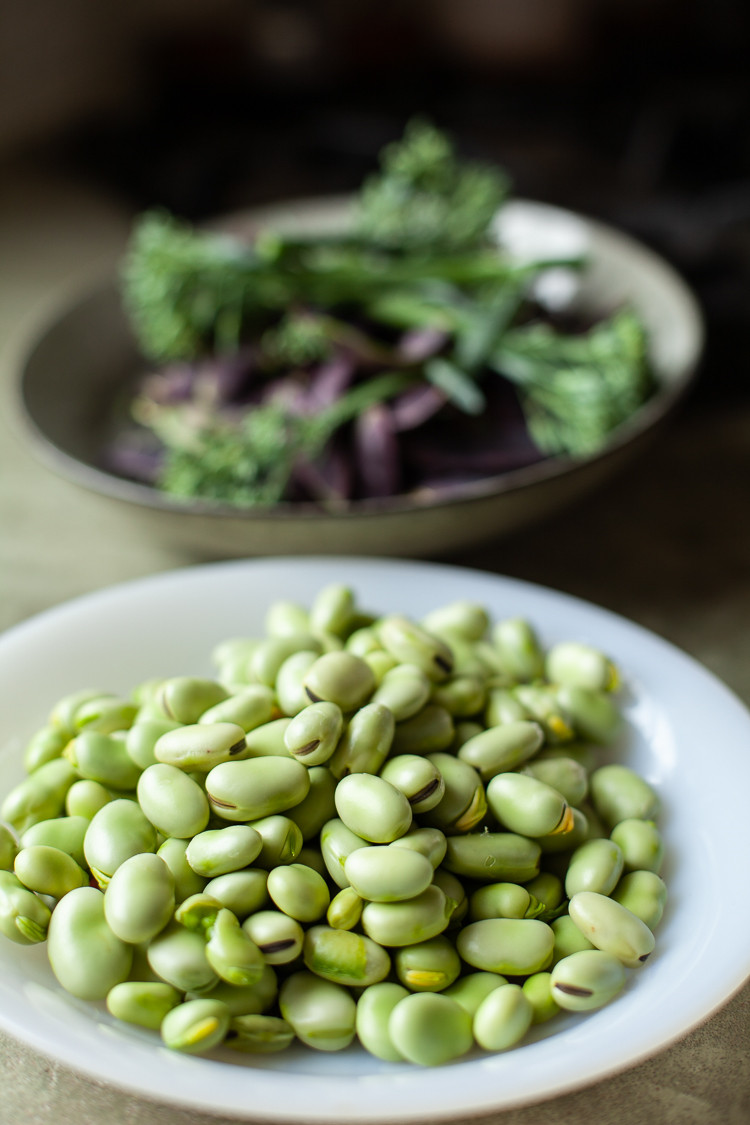 Broadbeans are a good friend in the garden as they are very easy to grow. 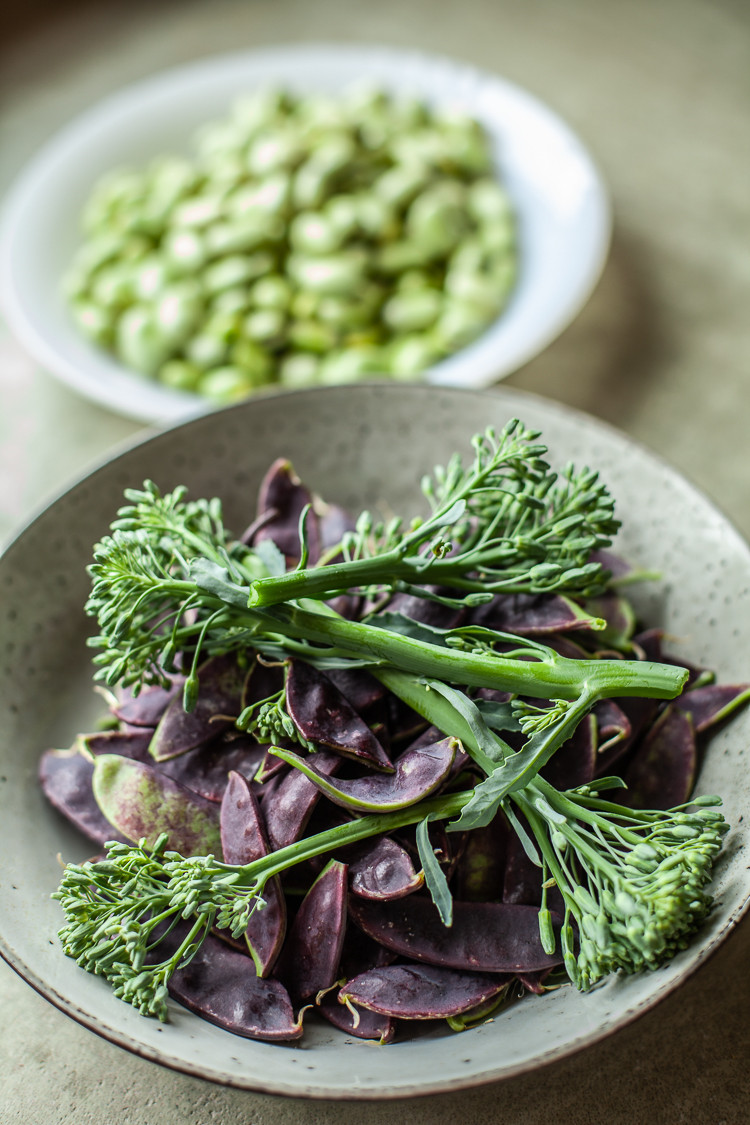 Purple peas are easy to grow,  while I need more practice with broccoli, although freshly picked these broccoli trees are fantastic. 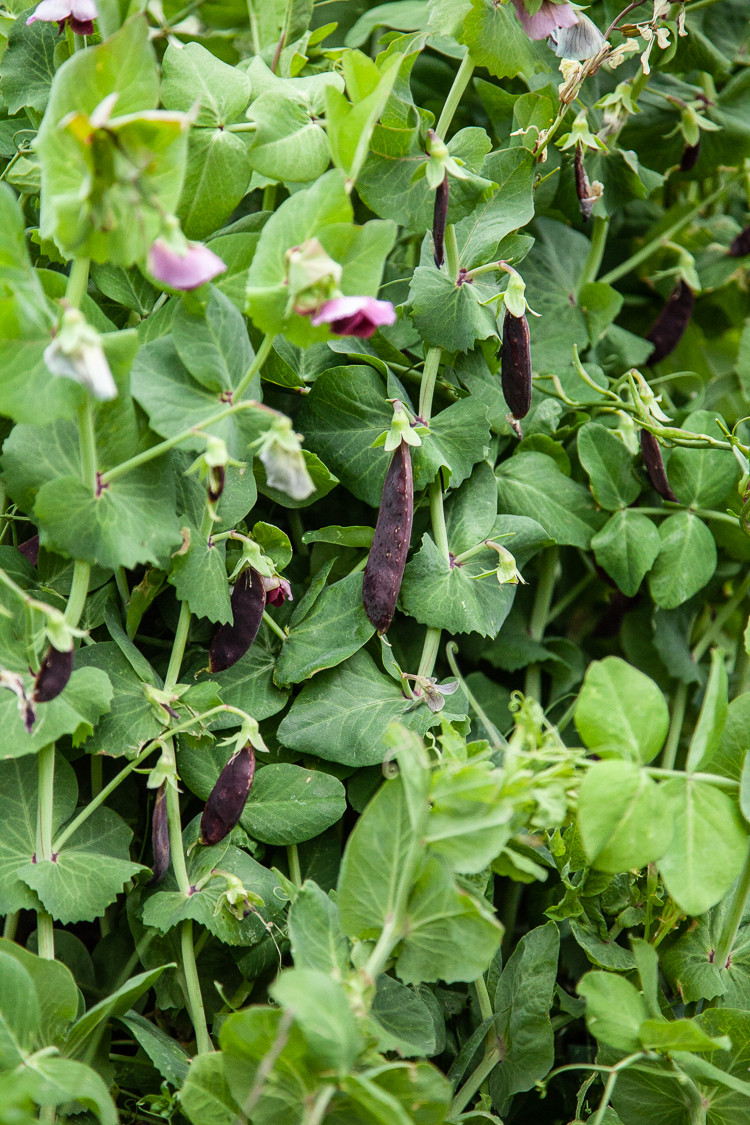 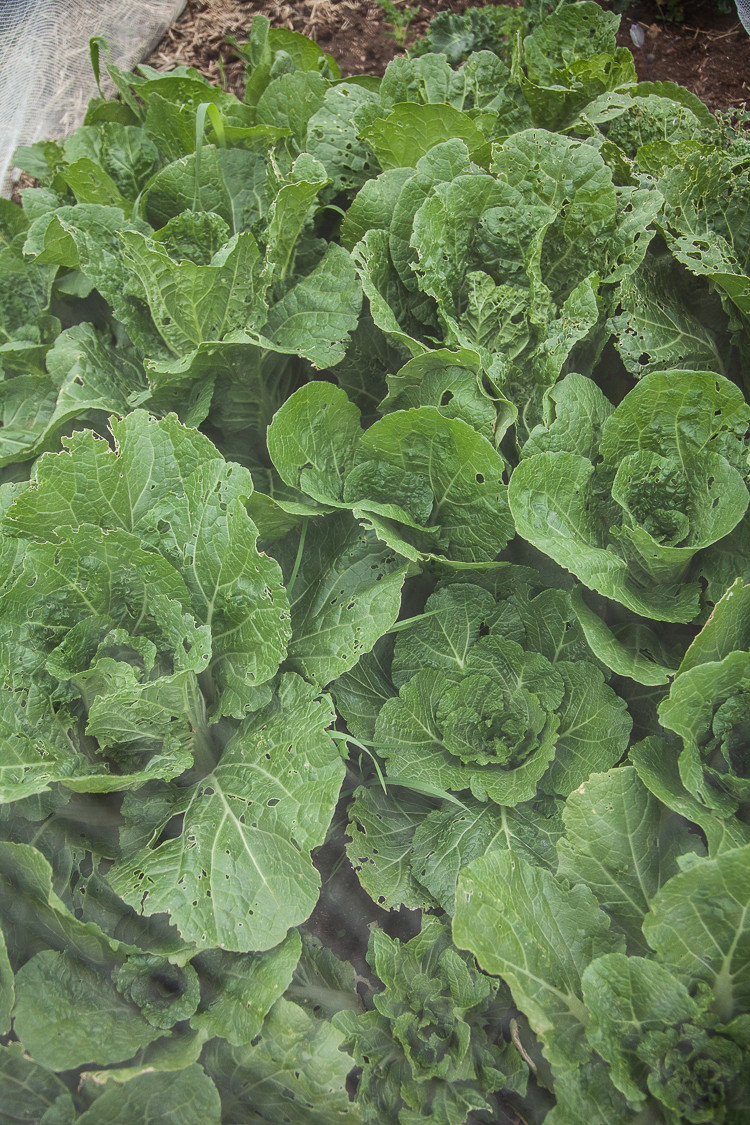 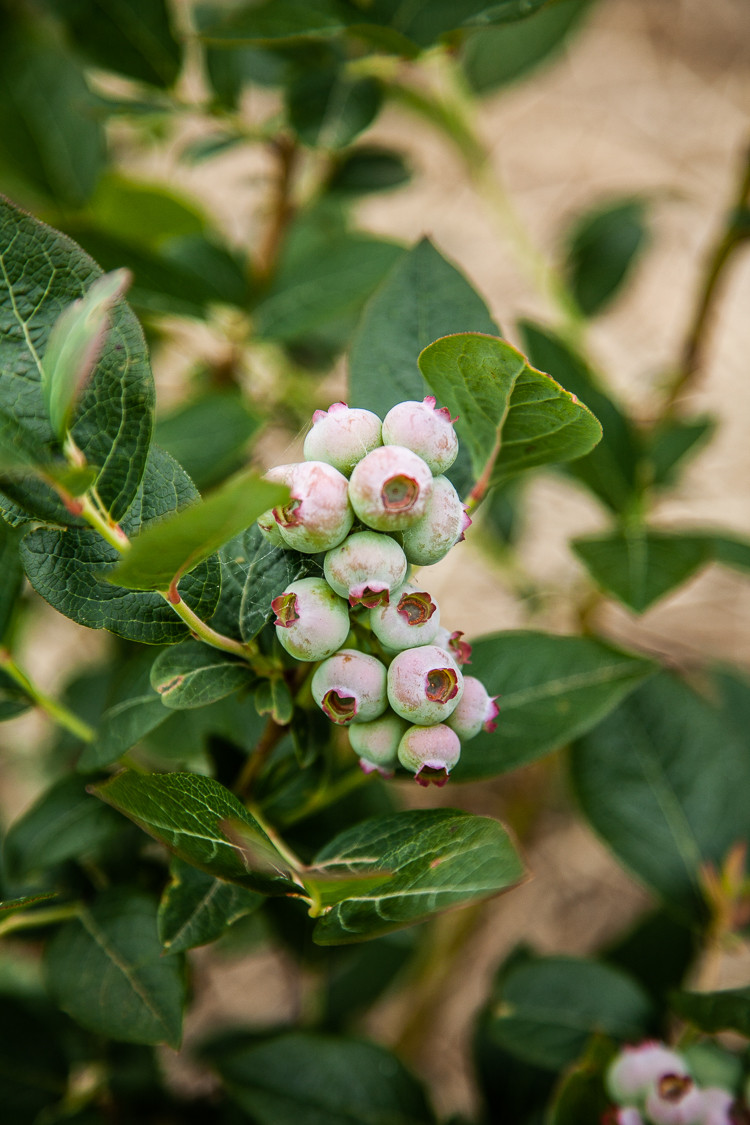 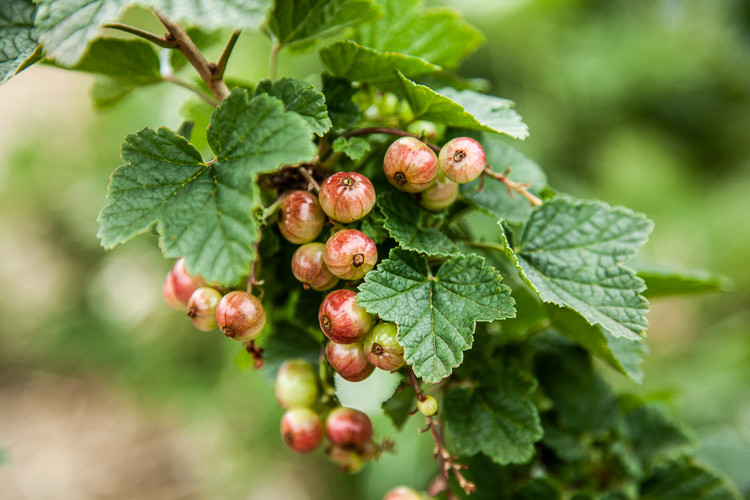 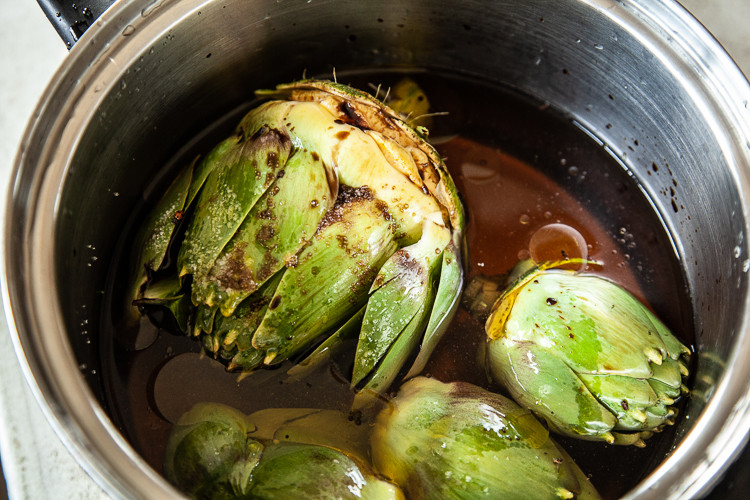 Cooking artichokes for the first time from my new garden. 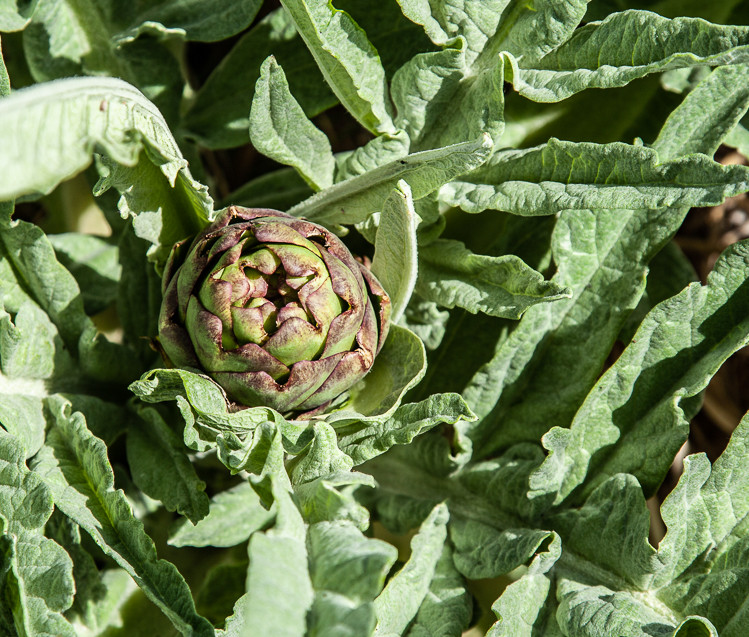 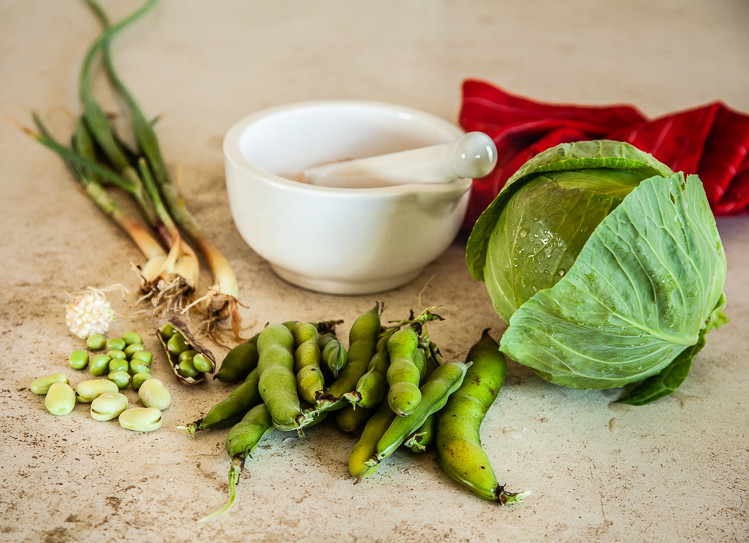 Summer meals are often simple and so good: for lunch I fried a few broadbeans, peas, shallots, and enjoyed them with home made bread. To the right my prized first cabbage.