These tomato seedlings from October, had grown a little big as my ‘plant tomatoes before the end of October’ deadline had not been met. To ensure their survival at transplant, I:

I did loose a few however and replaced them with other mature seedlings from my collection and now all are flourishing. As the roots of the plants were quite small compared to the foliage, it was inevitable that some losses would be incurred. Those that survived produced adventitious roots under the soil. Now in early December flowers and the first fruit can be seen. 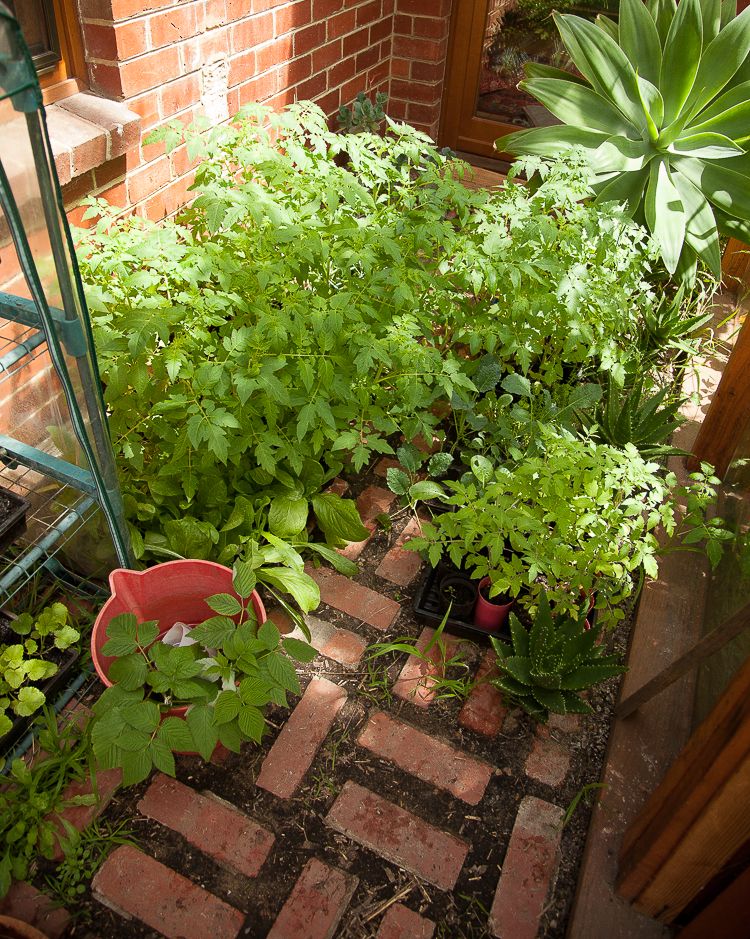 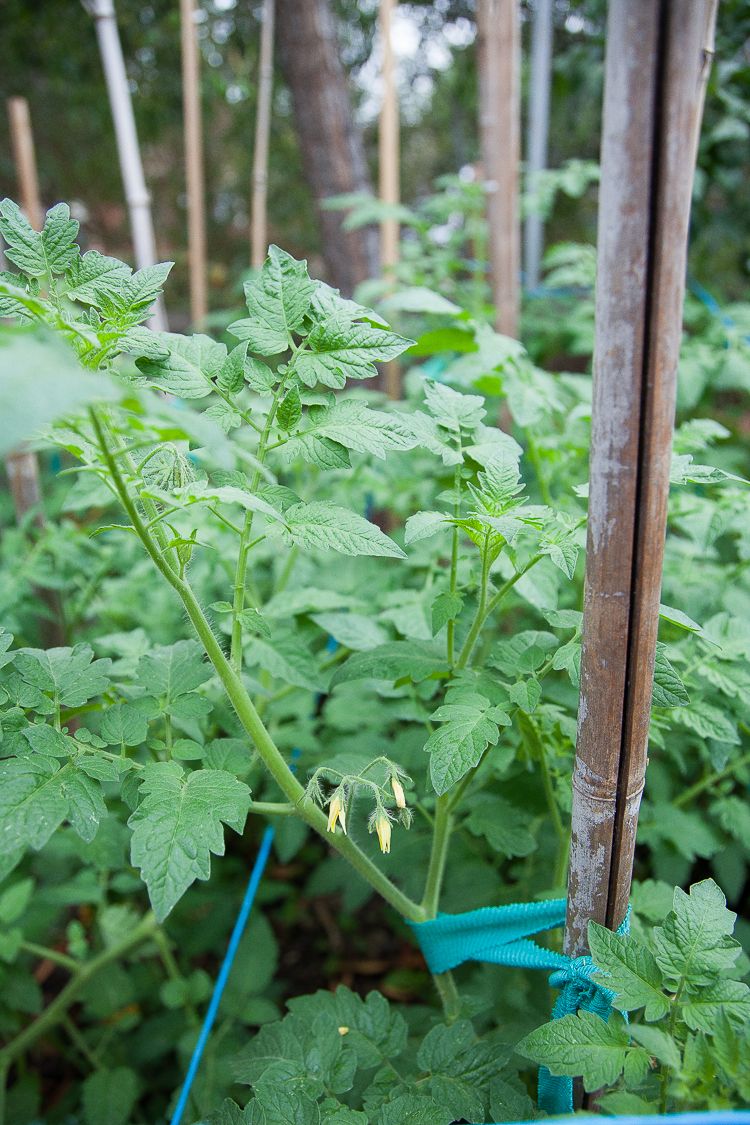 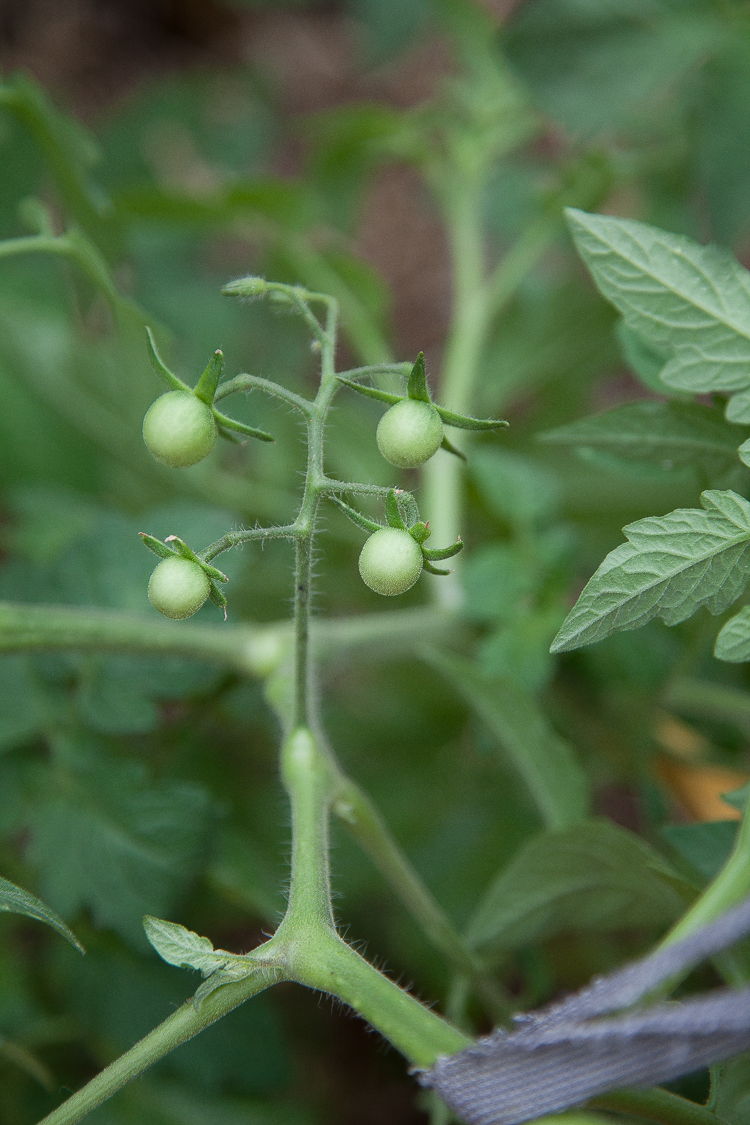